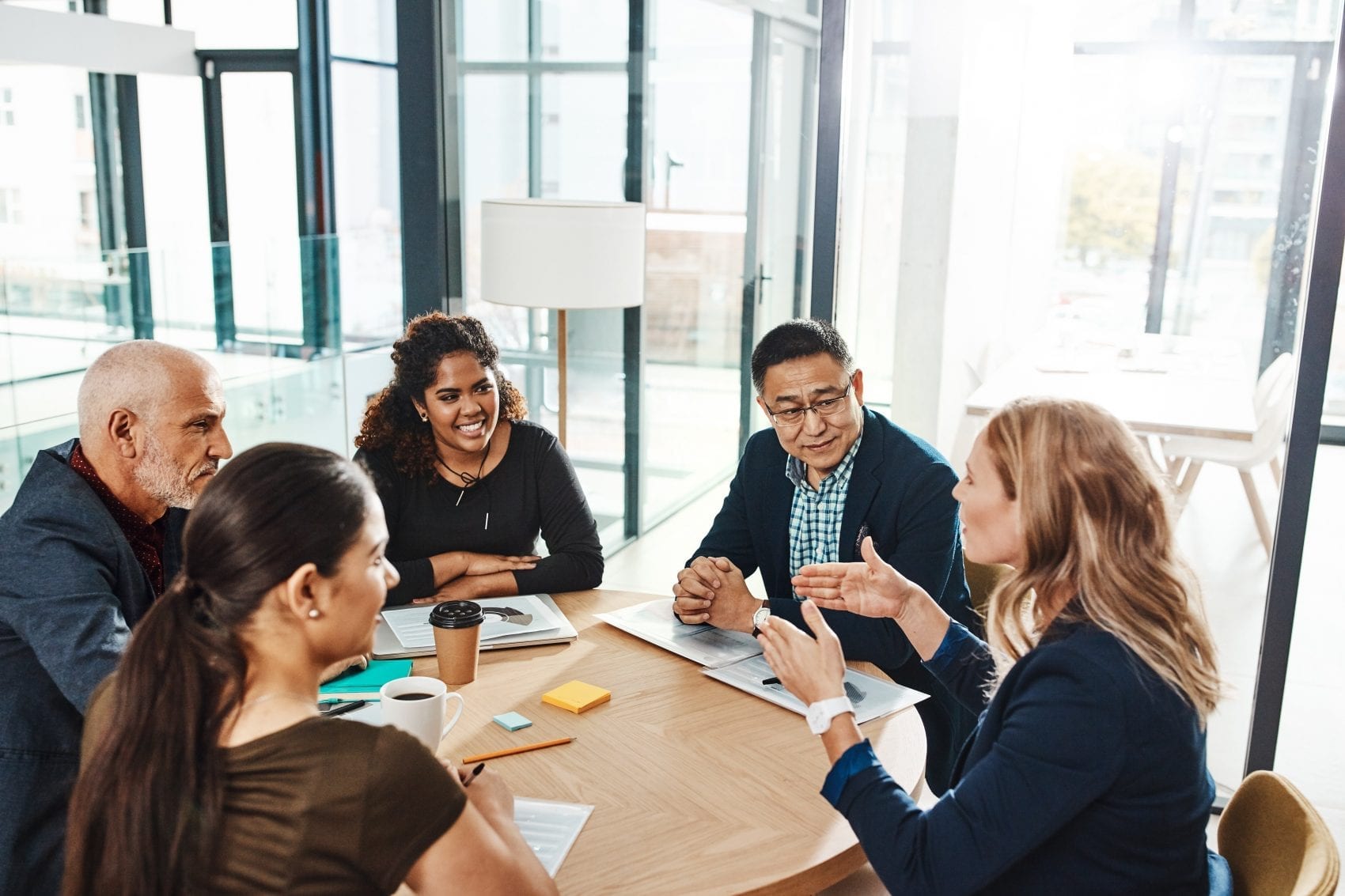 How to Brainstorm the Best PR & Marketing Solutions

By Gian16 September 2019No Comments

You’ve been in the conference room for over an hour with your team trying to come up with creative ideas to launch the company’s new product. At this point nobody’s saying much of anything. That’s because the usual fast talkers have already been shot down by the regular critics (who haven’t offered any practical ideas of their own), and the predictably quiet contingent is even quieter than usual. You’re frustrated and exasperated. There’s got to be a better way to brainstorm.

Knowing how to brainstorm, and how to conduct a brainstorming session to stimulate other people’s creativity, is a learned skill. Like any other skill, it can be done successfully in a myriad of ways. This post is the first of two that will provide insights on brainstorming from PR agency leaders whose firms are members of the Public Relations Boutiques International network.  Brainstorming is vital to the bread and butter of PR agencies, since it helps keep the creative juices flowing.

Some experts think brainstorming sessions are more important than ever. “In this age where so many people are telecommuting and working across offices in multiple cities, there is still nothing like the energy of putting people in a room together,” states David Eichler, creative director & founder, Decibel Blue in Phoenix, and Decibel Green in Denver. “I encourage our teams to come together whenever possible. The three people who live in Denver are expected to be together in the office on video with the four people in Phoenix, the one in Florida and one in San Diego.”

Many factors are involved in a successful brainstorming session. Here are just a few:

Starting with the last point first, yes, there are rules for brainstorming, but there’s no universal agreement about what they are.

A quick Google of “rules for brainstorming” turns up a wide assortment, such as:

While most of these are common brainstorming rules, they are not universally accepted.

What kind of preparation is necessary for a good brainstorming session?

“One key to being a good facilitator is to brief your team in advance,” says Dionne Taylor, director, Polkadot Communications in Sydney, Australia. “Provide information either from the client’s brief or a link to their website and social channels so they have a chance to familiarize themselves with the client and the challenges they’re trying to address. We ask everyone to come to the meeting prepared with some insights and armed with some ideas.”

Kai vom Hoff, managing partner, vom Hoff Kommunikation GmbH in Düsseldorf, recommends that participants be asked to brainstorm ideas in the session only and not prior to the session. “It helps to focus on the creative process and is easier to do with a team,” he explains.

“The organizer should send enough information ahead of time so nobody needs to have the what, why or for whom explained,” adds Eichler. “That is a waste of time and gets the energy moving in the wrong direction.”

Who and how many should be included in a brainstorm?

“Five is good number,” remarks Fred Russo, executive director,  Botica Butler Raudon Public Relations in Auckland, New Zealand. “Too many cooks spoil the soup, and can lead to ideas getting uplifted by popularity, not merit.”

“The maximum number of participants for a good outcome is six in our experience,” says vom Hoff.

“Nine is too many,” Eichler weighs in.

The general consensus is it’s a good idea to have an assortment of people participate in brainstorms. “It’s good to have a mix of people at different levels,” comments Taylor. “Every voice should be heard.” Notes Eichler, “We encourage people who are not on an account to participate.” Adds Russo, “Diversity is key (and there are a number of scientific studies that show this).  You want all ages, employment levels, and cultures involved.  Don’t sell yourself short by only inviting senior and largely homogeneous people.”

How long should a brainstorming session be?

The consensus: not too long.

“No more than 30 minutes,” Taylor states.

“A maximum of one hour,” says vom Hoff.

“I like to limit each brainstorm to one hour so that people stay engaged,” comments Senior Director Crisel Ortiz at MSR Communications in San Francisco.

How can you keep brainstorming sessions from getting stale?

Ortiz notes that MSR holds weekly internal brainstorming sessions. “I’ve found the best way to do this is to assign a topic for each brainstorm and ask each team member to come prepared with one fleshed out idea as well as an interesting article to share,” she says. “This process ensures that everyone does their homework and is ready to have an engaging conversation. During the actual brainstorm, all team members have a chance to present their ideas (interns included), which sparks greater discussion among the team. The articles shared also give us insight into how reporters are covering a specific topic. This process has worked out well for us, and it encourages us to stay proactive.”

How should a brainstorming session be organized by the leader?

Everything written about how to brainstorm stresses the importance of making the goals of the brainstorming very clear to the participants from the outset. Another must is to have one facilitator for the session. Other than those stipulations, different people have different organizing principals.

“Here’s how I do it,” says Eichler. “This works especially for coming up with taglines, names, headlines, etc. Most people are not wired to look up at a blank white board and create on command. We ask everyone to call out words they associate with the task/client. The words go up on a whiteboard. After the board is full, everyone privately chooses ten or so words that resonate with them for any reason.

“Private is the key. After everyone has had a chance to deliberate alone we share the words out loud (thus not influencing each other) and check them off on the board. It is amazing how quickly patterns and favorites emerge. Depending on the project we do two or three more rounds. By the time we reach the final round people only are only allowed to vote for four or five, so a short list emerges. Words that don’t get any or very few votes are erased. Then we ask people to combine those top words, not necessarily to produce polished ideas but simply to shoot for rough ones. For example, maybe I like the word combination ‘education accelerating.’ That isn’t a final idea, but another popular word that emerges is ‘today,’ so in the next round the group might home in on ‘Accelerating Education Today.’”

Eichler adds, “Another key to getting good results is that people can’t address me or whomever is perceived as the most senior or creative person in the room. If that’s allowed to happen it sets up a dynamic where everyone waits for that person to proclaim the value of the idea. If people look at me, I don’t react at all. Ideas are like clay for the group to mold together.”

Says vom Hoff, “First, there should be a maximum of three topics discussed at one brainstorming session. You can use different methods to collect ideas. For example, ask everyone to write down and present three ideas (that’s also a nice way to include quieter people), then cluster the ideas and prioritize them. You can ask people to solidify the ideas afterwards and get back together to discuss them. It can help to visualize ideas if you use MindMap or other such tools.”

Stay tuned for a follow-up post that will delve into the sticky parts of brainstorming: how to handle really bad ideas, what to do about people who sit there silently and don’t contribute and a few sure brainstorm wreckers to avoid.

We believe in the unlimited possibilities of technology. In change facilitators who trigger innovation. Lubbers De Jong TECH PR tells the story of these visionaries. On a large scale. With groundbreaking successes as a result.