How Bynder became the talk of the town 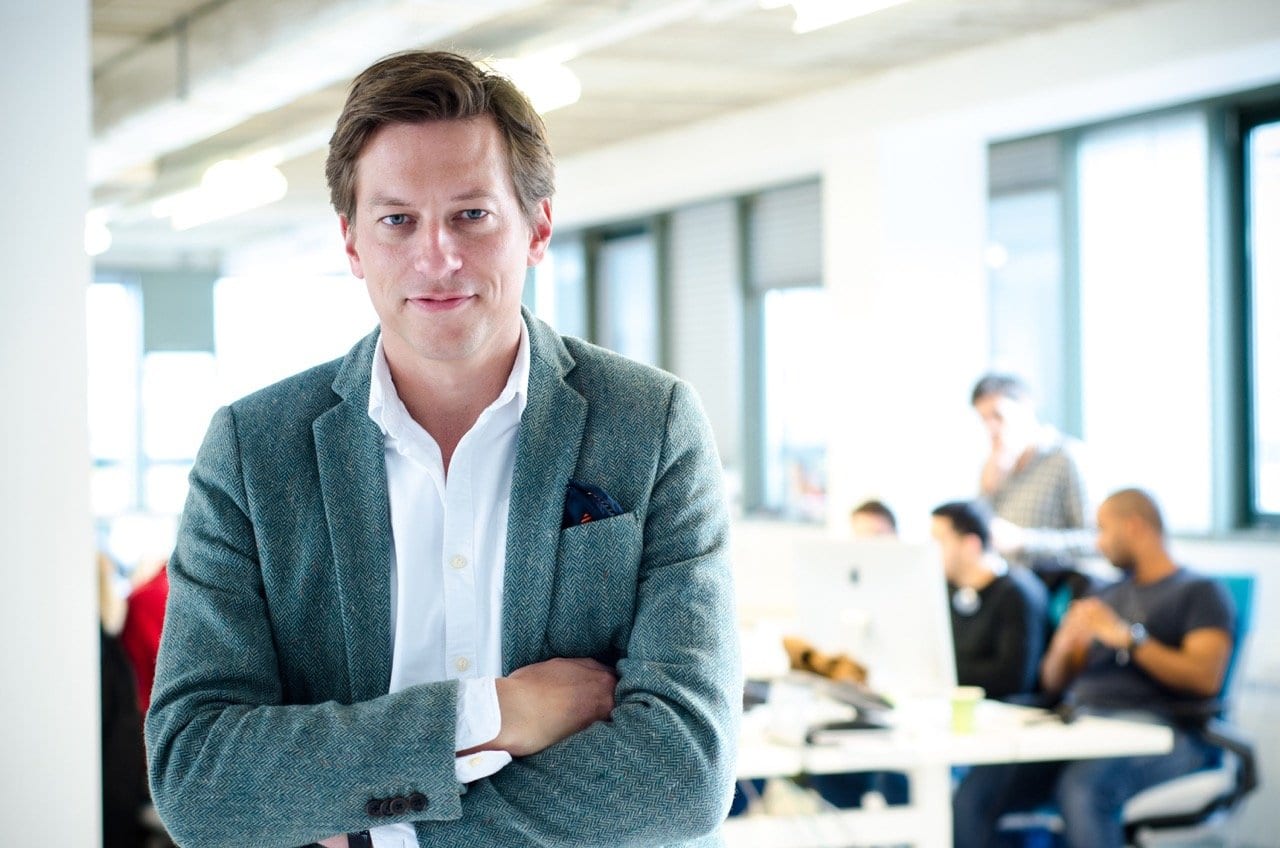 The idea of remote working was born during a brainstorming session on Bynder’s innovative approach to business. Internally it would be a good experiment: would a week working away from the office enhance staff creativity and autonomy? Plus it could provide valuable publicity during the run-up to the launch of Bynder’s new Orbit software.

The most important goal was to get everyone at Bynder onboard – from intern to CEO – everyone had to agree to the plan. The start of the summer holidays was ideal in terms of timing but the short lead time meant that everything had to be planned down to the last detail. The team worked hard to achieve that. Our aim was to make the Dutch national press and gain publicity in the trade journals. A radio or TV news item would be the icing on the cake.

Our approach comprised a mix of press releases, linked blogs, a social media strategy, practice interviews and pitches to journalists.

We used ‘exclusive’ pitches for the press where the story was offered in advance to selected media, thereby giving them more time to prepare. This meant, for example, that RTL (TV) could come and film on the Monday, the first ‘remote day’.  Similarly, the NRC (national daily) could prepare a more in-depth news item in which experts were also asked for their views.

Following the exclusive pitches we sent out a press release to a wider target group. A photo of CEO Chris Hall blocking the glass front door to Bynder’s offices was included with the release to grab their attention. In the photo Bynder personnel can be seen behind the door, trying to do their best to get in. The photo could be freely used by the interested media.

Besides seeking publicity through traditional channels we also wanted to bring the initiative to the attention of a wider audience via social media. By means of a special landing page, using the hashtag #remoteday, companies could join the initiative and share their own experiences.

The ‘remote work week’ received extensive coverage on the RTL Journal (TV news). The NRC (national daily) also reported on it. NRC journalist Ykje Vriesinga even decided to join in with the ‘remote work day’ and wrote an article about her experience. The item was shared in the trade press by Fonk, Customerfirst and Techzine, and others. While Americaninno and TechRepublic were among those that showed international interest.

The news item also provided a great topic of conversation. Companies like Hotjar, Spaces, Wework, Fixico, Recruitee, Enhancv, Wanderbrief and Bloomreach joined in with the Bynder initiative. As did Lubbers De Jong, of course!

All of which helped to put Orbit in the spotlight. The new software from Bynder was mentioned not only on RTL Z (business channel) but also in such trade media as Sprout, Marketingfuel and the Dutch IT Channel. In its aftermath the project further resulted in an interview in Quote, as well as invitations to take part in major marketing campaigns for Zilveren Kruis (insurance) and I amsterdam (city card).

“With the help of Lubbers De Jong we successfully set up an ongoing PR plan. The original and authentic steps taken at just the right time, like this ‘remote work week’, enabled us to gain multiple radio and TV moments. We were even on the news twice.”

No one at tech business Bynder could get into the office during the first week of the summer holidays. The doors of all its offices worldwide remained firmly shut which meant that its workforce of 300 in total had to find somewhere else to work. Just one example of Bynder’s drive to innovate more than just IT solutions. Quite apart from which it provided a great conversation opener during the run up to the launch of Bynder’s new Orbit software.

We believe in the unlimited possibilities of technology. In change facilitators who trigger innovation. Lubbers De Jong TECH PR tells the story of these visionaries. On a large scale. With groundbreaking successes as a result.